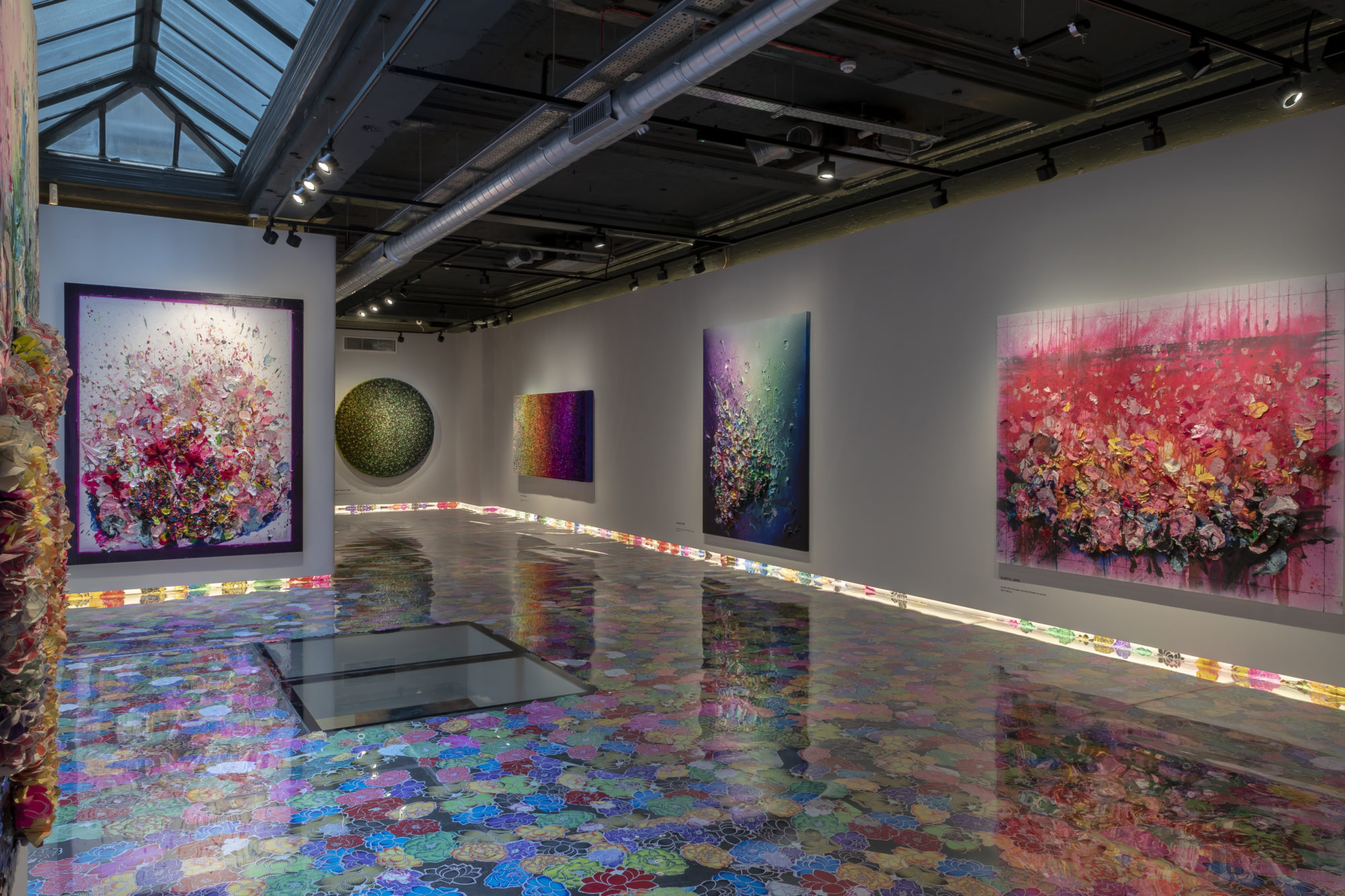 Taipei Dangdai: five artists to keep an eye on

At Unit London we like to keep abreast of developments within the Asian art market and the places associated with its meteoric rise to prominence. Taiwan has made a decided cultural shift away from mainland China: it is open, inclusive, politically plural and fast moving. Its art scene reflects this with a wealth of diverse and vibrant work being produced and subsequently bought by a cohort of young investors. Therefore, on the eve of the second installation of the Taipei Dangdai art fair, we take a look at five exciting artists whose work will be appearing over the weekend.

Tomona Matsukawa is a Japanese painter whose work delves into the complexities of contemporary feminine experience. Her work stems from interviews conducted with women of varied professions: housewives, sex workers and hostesses to name a few. This real dialogue helps Matsukawa understand her subjects, which is beneficial before she begins the gentle, alchemic process of “turning voice into paint.” Although these pieces are intensely personal, they also aim to depict a more expansive view of society, one illustrated through the study of the microcosmic individual.

John Yuyi is a Taiwanese visual artist who lives and works in Taipei. She focuses on the shortcomings of millennial culture: particularly how our increasingly digital existences fuel body anxiety. Observing that people often use themselves as a starting point for a divergent social media persona, Yuyi uses her own body as a canvas for temporary tattoos that resemble digital avatars and icons – these are then posted to her 200,000 followers. The products that she sells go beyond the product itself, they are symbols and documentations of her artistic actions.

Although Oscar Murillo was born in Colombia he’s somewhat of an artistic nomad, travelling the world with his itinerant practice. And so, unsurprisingly, his work demonstrates a preoccupation with the notion of cultural exchange, of how ideas, languages and everyday items are displaced, circulated and increasingly intermingled. Murillo’s work shows an understanding of the nuances of globalisation and its inherent flux. The co-winner of the 2019 Turner prize shows a palpable empathetic understanding of the universality of human experience.

Magnus Plessen was born in Hamburg and currently lives and works in Berlin. His paintings creep the border between abstraction and representation, they’re studies on theories of perception, structure, use of material and transience. Plessen skilfully develops his images, adding and subtracting paint with resolute brushstrokes and scrapes. Untitled 42 will be available to view at Taipei Dangdai.

Haegue Yang is a South Korean installation artist who lives and works in Berlin. Yang is known for her creative use of Venetian blinds, playing with the relationship between light and slatting in conglomerate structures. She tends to use mundane objects and materials to create “complex and nuanced installations that are informed by poetry, politics and human emotions.” Yang manipulates these household objects and attempts to liberate them from their functional context – applying other connotations and meaning to them.