Christie’s Art + Tech summits have gained a reputation for shedding light on emerging art techniques and posing difficult questions about the nature of artistic creation. The inaugural event  ‘Exploring Blockchain’ was hosted in London in 2018; followed a year later by ‘The AI Revolution’ in New York; and finally last week saw the ‘Mixed Reality’ summit take place in Hong Kong - where our very own Jacky Tsai was seen experimenting with augmented reality.

At Unit London we keep an ever-watchful eye on emerging art trends and the artists who are driving them forward. With the trident of art technology identified by Christie’s as a starting point, we’re taking a look at some of the artists breaking new ground in each of the three prongs: Artificial Intelligence, Augmented Reality and blockchain.

AI art is not strictly ‘new’, in fact one of its first practitioners was Harold Cohen who, in 1973,  built a programme named AARON. AARON followed a set of rules administered by Cohen in order to produce drawings, however as the technology used was relatively crude and the rules were rigid, the programme had little freedom. AI art’s resurgence in the last year or so has been built around the loosening of these algorithmic restrictions.

The most high profile AI art sale in recent years came late in 2018 as Christie’s sold Portrait of Edmond Belamy by the Paris collective ‘Obvious’for nearly 45 times its estimated price. Needless to say this price inflation garnered considerable attention that has carried on into 2019. The GAN (generative adversarial network) that produced the work was initially fed thousands of images of portraiture in what’s often called ‘pre-curation’, it then outputs a series of images in ‘post-curation’ and these are sifted through by the artists who choose the final image. This process has stoked debate over whether AI art is truly an example of artistic expression and subsequently some art critics, most notably Pulitzer Prize winning Jerry Saltz, now claim the works produced by AI artists are boring and dull. However, it seems artistic expression in this case stems from the collaboration of artist and machine, after all: no machine artist has built itself, or curated their own show. Therefore we’re going to take a look at some of the most exciting artists working in collaboration with AI systems in 2019.

Although Moscow born Helena Sarin is predominantly a software engineer, she also moonlights in applied arts such as fashion, food and drink styling and photography. Sarin uses GANs to marry these two pursuits, using networks that respond to her photography she creates stimulating and intricate works reminiscent of the early cubist collage of Picasso and Braque. Sarin responds positively to the element of randomness and surprise involved in working with GANs. The psychologist Daniel E. Berger claims the most important aspects of art are “novelty, surprise, complexity, ambiguity and eccentricity”, Sarin’s GAN artworks have all five in abundance. 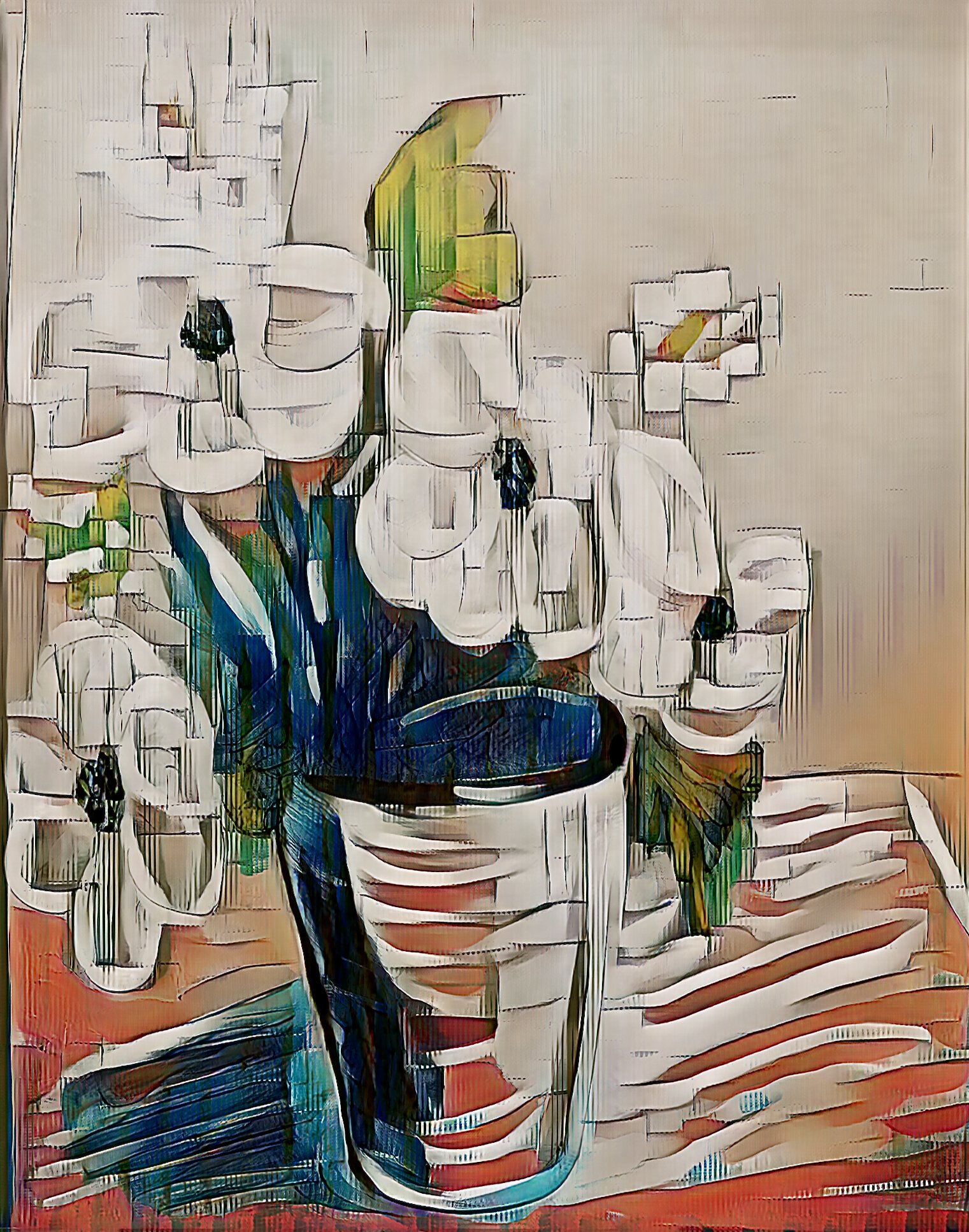 At just 19 years old, Robbie Barrat is an AI art prodigy. He has already collaborated with French painter Ronan Barrot on BARRAT/BARROT: Infinite Skulls - an exhibition in which 450 paintings of skulls by Barrot were digitally scanned so Barrat could set about training a neural network to output new images, the results are haunting, textured works that contemplate death and creation. Barrat has also used GANs to create a series of nude portraits that used a corpus of images scraped primarily from WikiArt. The machine failed to learn all of the proper attributes found in nude portraits and instead fell into a local minima where it generated surreal blobs of flesh that look similar to the work of our own Joshua Hagler.

Berlin born Christian “Mio” Loclair is a mixed-media artist who uses cutting edge technology in interactive installations, audio-visual experiences, visual narratives and dance performances. Mio is the creator of Narciss: the first machine that thinks about itself, Narciss stands in front of a mirror, an experiment of digital consciousness raising a question at the core of human existence: “Who am I ?”. Mio publishes his work on mobile applications, digital projections and theater stages around the world for independent and commissioned projects. 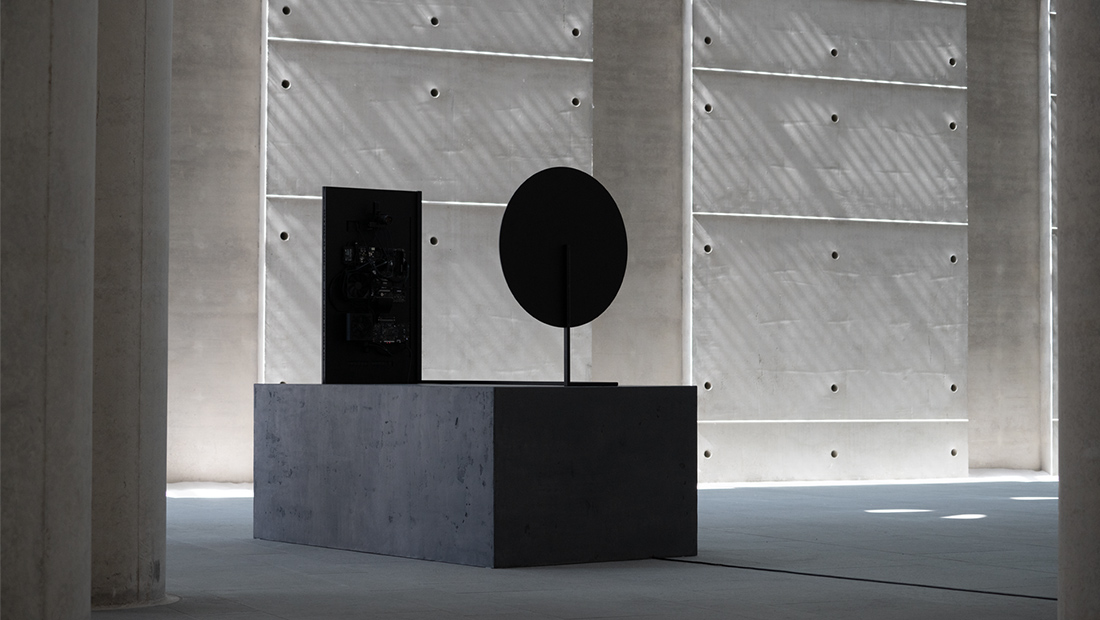